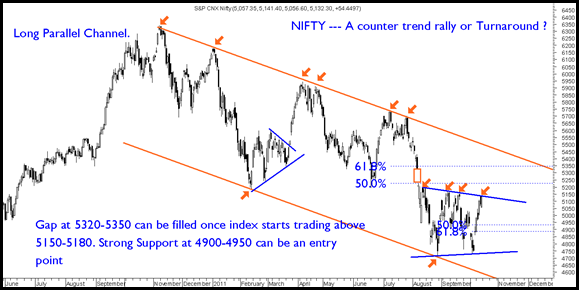 Investors should continue to keep with the strategy to get into quality stocks on dips.